In Lisbon, 22 to 23 February 2010 will be organized a showroom of sports footwear companies in the State of Minas Gerais, Brazil to Lisbon VIP Barcelona Hotel

From 28 February to 1 March 2010 also at the Budapest International Fair ECB will be organized showroom sports footwear companies of the State of Minas Gerais in Brazil Danubius Hotel Arena (formerly Stadion).

The Italian and European companies interested in contacting members of the Brazilian delegation in either location, please contact us by sending an email of interest to receive the program and the formal letter of invitation 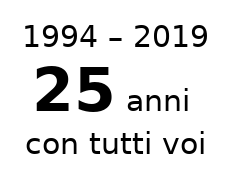 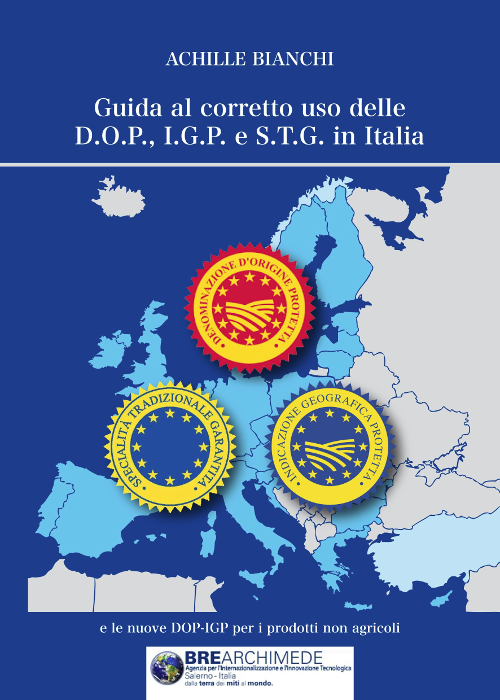